An Intermingling of Masonic & Hawaiian Culture 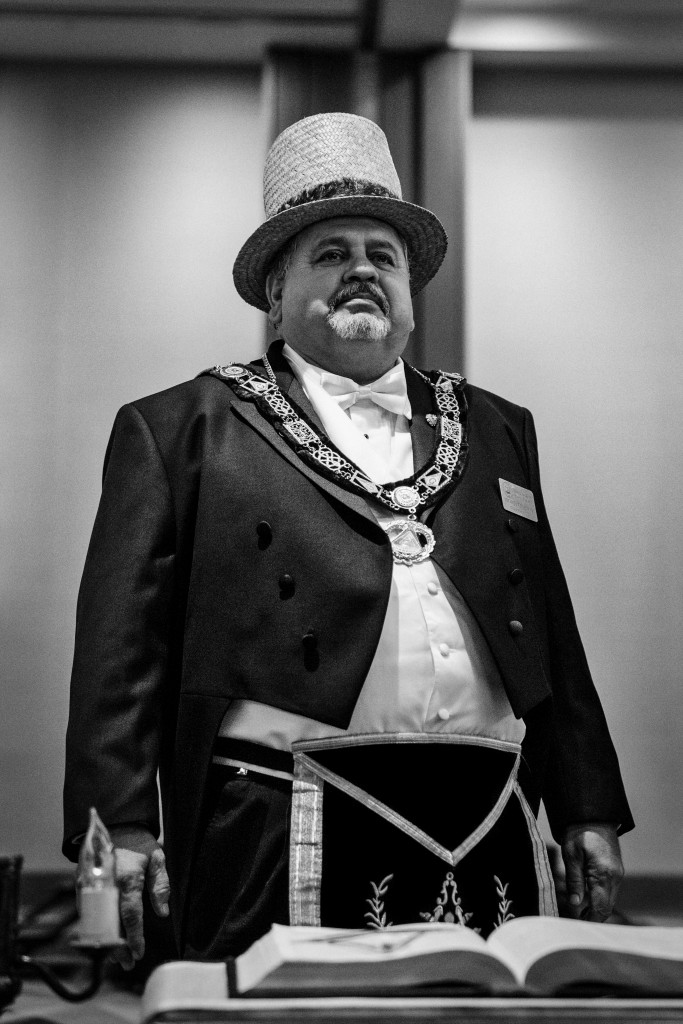 Many Pacific cultures weave, plait, or braid the leaves of the hala tree to create useful items such as baskets, mats and hats. Though it is a long and arduous process to prepare the leaves for weaving, the final products are works of art with a pleasing earthy feel.

The favored lauhala for weaving was called “lauhala kilipaki”. The leaves of this tree were exceptionally soft and durable. They were highly prized for their beauty in color and the ease with which they could be plaited. Special sleeping mats were created out of the “Hinano”, male flower, of the hala tree. The light colored bracts were very soft and pliable and made very finely woven mats reserved for the chiefs. They were especially prized because of their scarcity. Male plants are much less common in the wild than female, and they only make a few flowers per season. The bracts are also very short, about 25 centimetres (9.8 in) long and 15 centimetres (5.9 in) wide, with only about two thirds of the bract actually usable for weaving.

Most Worshipful Michael P. Baker chose to honor Hawaiian culture by wearing a specially made lauhala top hat during his term as Grand Master. This particular hat was gifted to Most Worshipful Baker when he was originally installed Worshipful Master of Kona Lodge in 2002. It holds a special place in his heart, as it was woven by his beloved Aunti Jo who passed away last year. Most Worshipful Baker continues to honor her craftsmanship in traditional weaving and the Hawaiian way by choosing to wear the lauhala hat as he presides over the Grand East. 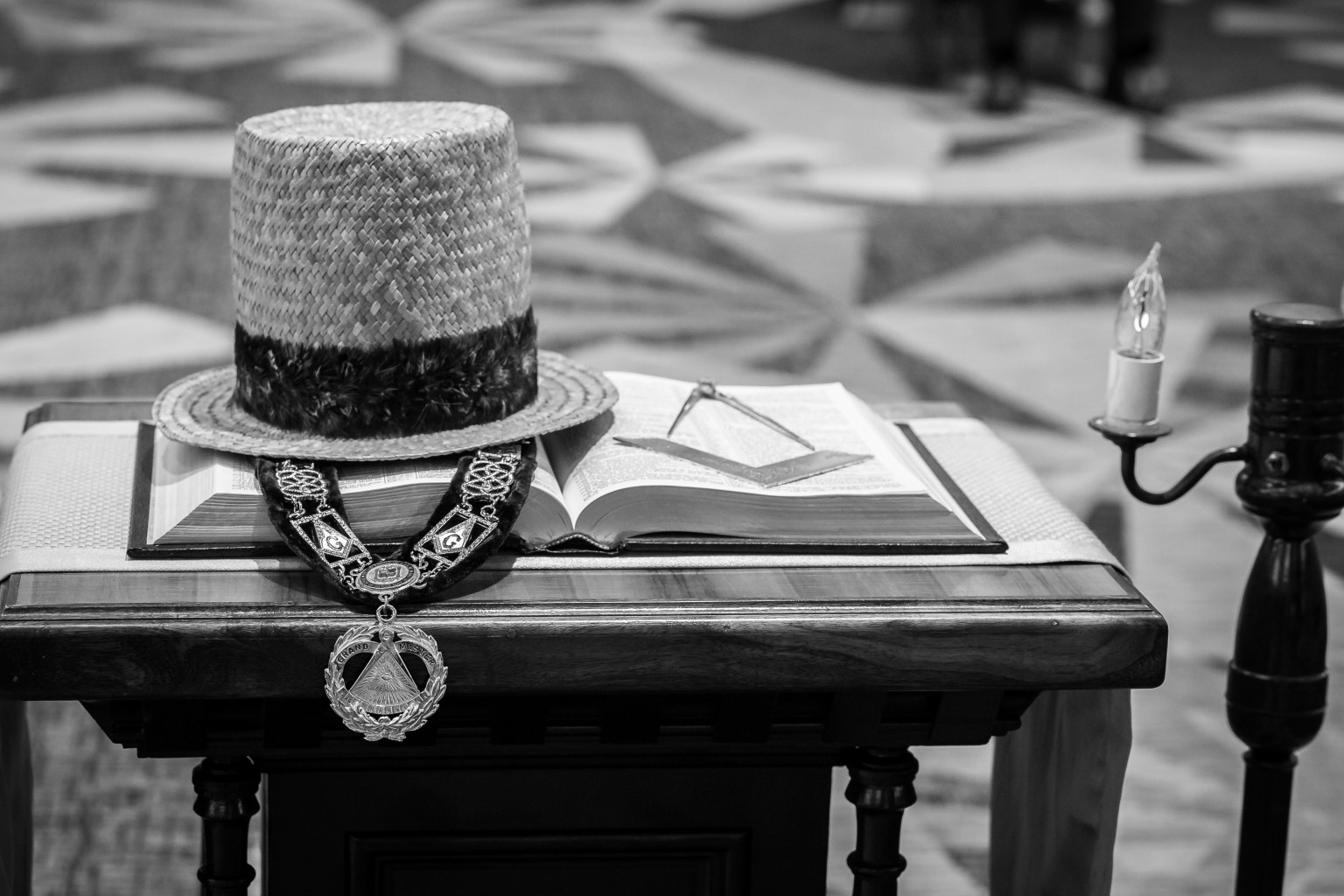 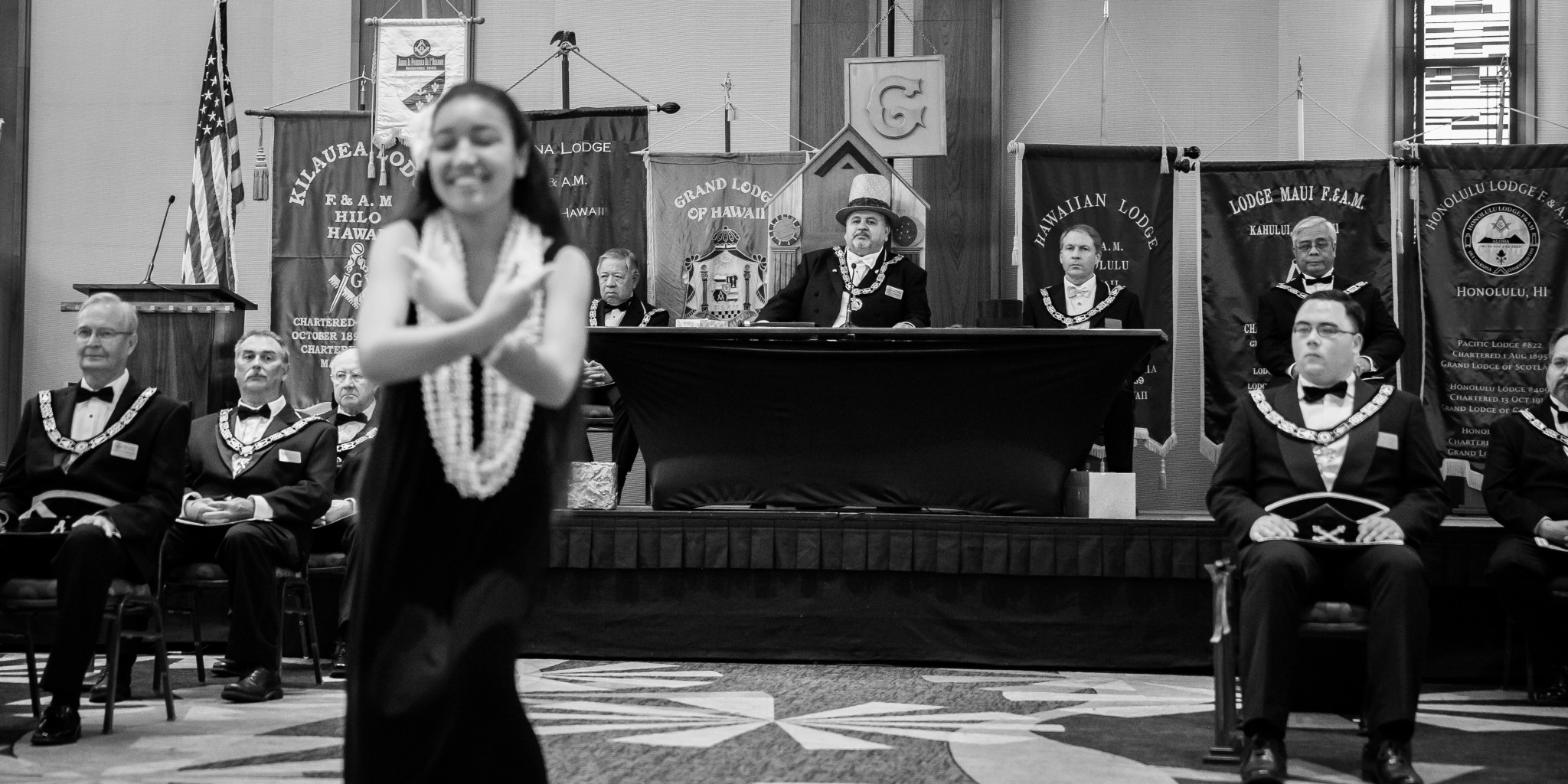