The Grand Lodge of Free & Accepted Masons of the State of Hawaii recently established a square & compass club on the island of Kwajalein. Kwajalein Atoll is part of the Republic of the Marshall Islands (RMI). The southernmost and largest island in the atoll is named Kwajalein Island, which consists of a majority English-speaking population (about 1000 mostly U.S. civilian and military personnel). 13,500 Marshall Islanders live on the rest of the atoll, mostly on Ebeye Island. The total land area of the atoll amounts to just over 16 square miles (41 km2). The atoll lies in the Ralik Chain, 2,100 nautical miles (3900 km) southwest of Honolulu, Hawaii. 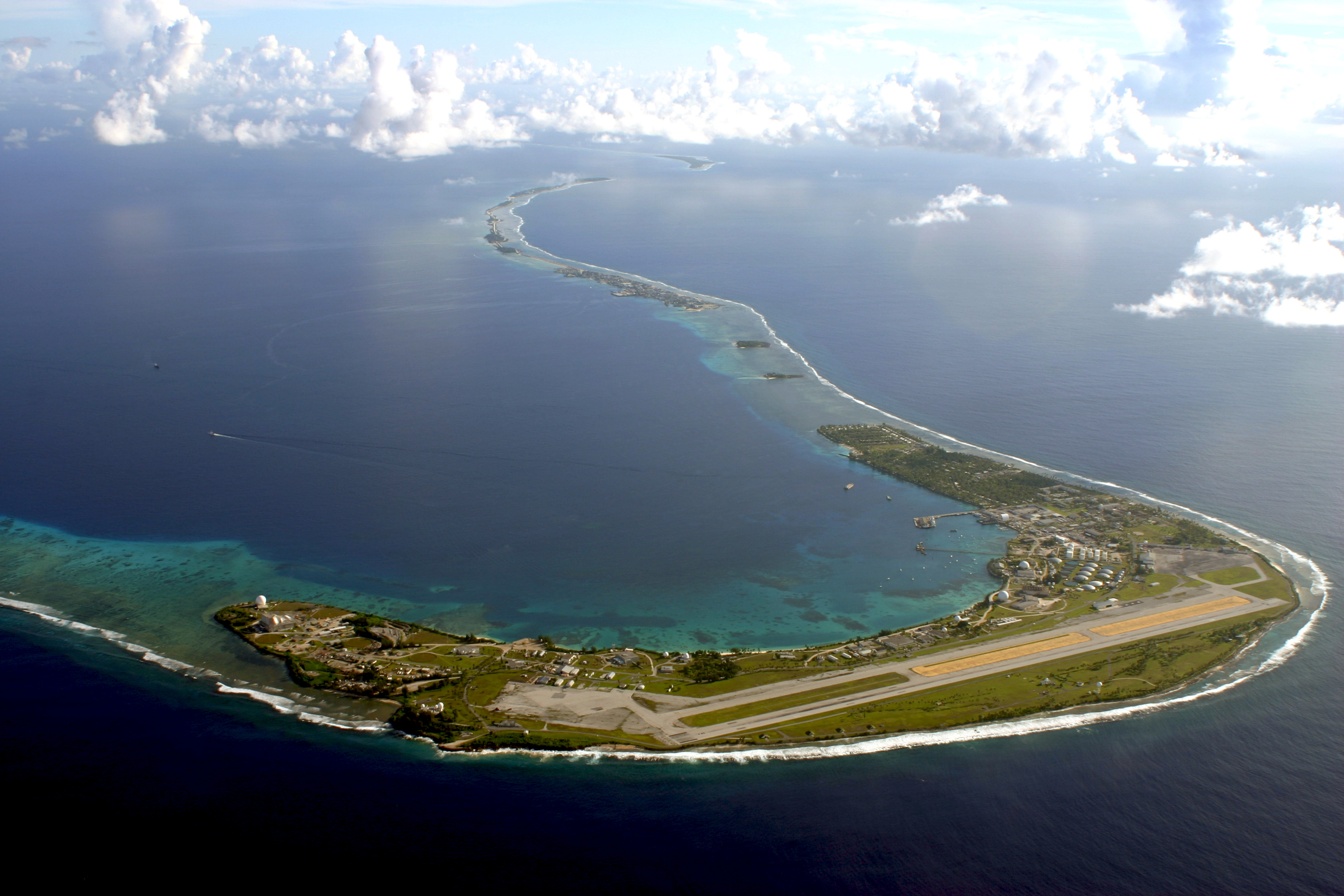